This website is dedicated to the promotion and development of the Ten Rater Radiosailing Class. The International Ten Rater (10R) Class is a class of radio controlled sailing yachts used for competitive racing. It is a measurement controlled classes administered by the IRSA International Radio Sailing Association . The classes link with IRSA entitles the class to hold World Championships official recognised by World Sailing.

A Foundation Executive has been formed to steer the formation of the new ITCA international association, which is currently a class association within the International Radio Sailing Association (IRSA). This is a positive step forward for the Ten Rater Class in that it will be able to more specifically focus on the needs and promotion of the Ten Rater Class throughout the world. The Foundation Executive is a group of experienced competitors and administrators in the Radio Controlled sport and will be remaining in place only through 2020 to start it all up and then will call for a General Assembly with executive elections where the Members will take responsibility. The formation of the ITCA will in no way alter or change the process of the coming 2020 WC.

Boats in the Ten Rater (10R) class are not limited in length by the class rules and usually have overhangs extending beyond their waterline endings. They are generally light, narrow, stable, seaworthy and fast. This IRSA international rule is based on the 1887 "length and sail area rating rule" which allows shorter waterline length boats to have higher sail areas, while longer LWL boats have smaller sails. It is an ‘open’ rule with great freedom to develop design and construction, particularly in rigs and sail plans. Many different hull forms can be found in the 10R class. A modern 10R will usually be made almost entirely of carbon fibre - hull, foils, spars and fittings. 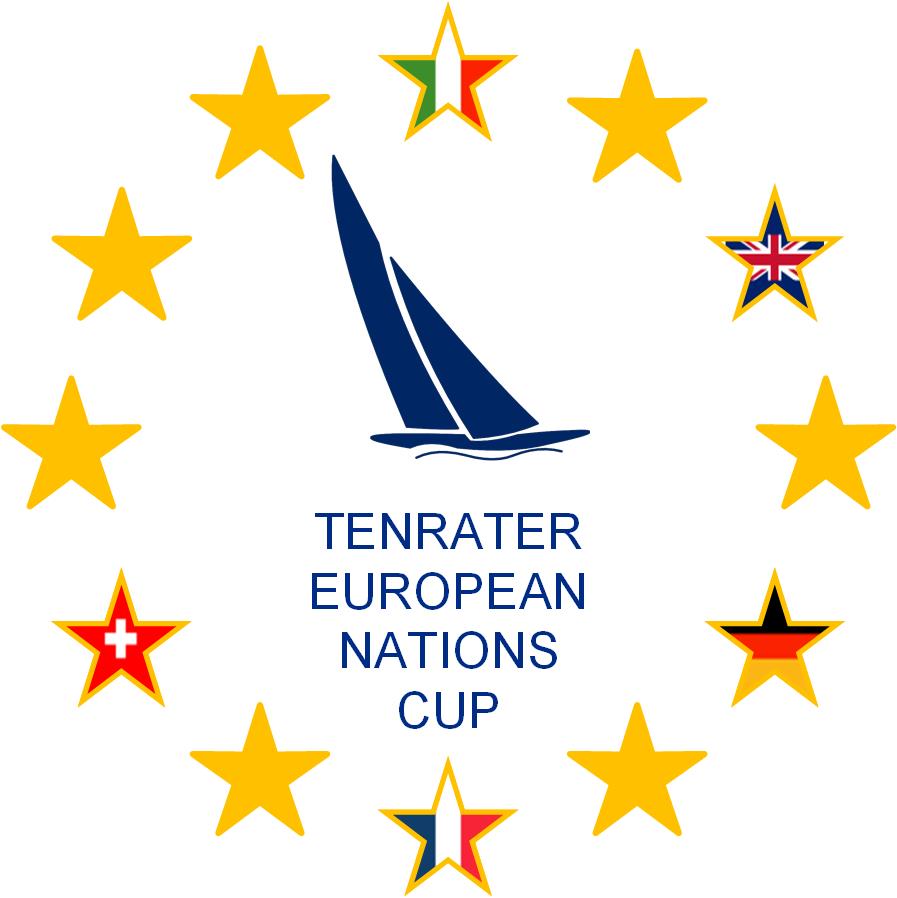